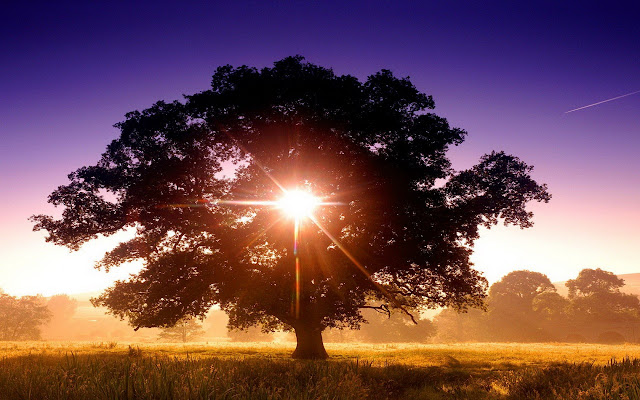 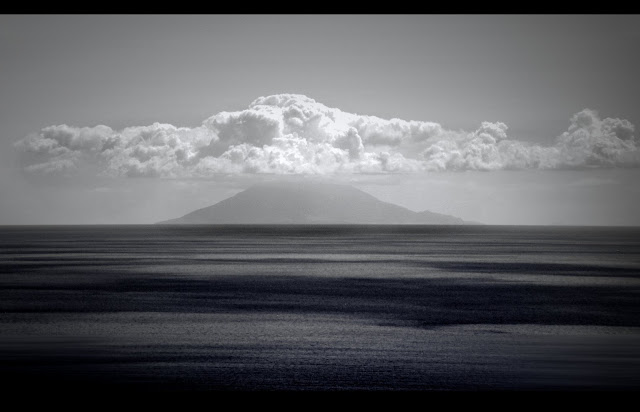 Religion on the Ground. An Interdisciplinary Conference. (Erfurt, Germany, August 22-23, 2015)

Religion on the Ground An Interdisciplinary Conference sponsored by the Society for Ancient Mediterranean Religions Erfurt, Germany, August 22-23, 2015 A pre-congress event in advance of the 2015 meeting of the IAHR A major development in the study of ancient religion over the past few decades has been the growing emphasis on the social, material, and experiential realities of non-elites. This development has affected both the sorts of questions scholars are asking, and the sorts of data on which they draw to formulate their answers. Rather than focusing on the philosophical or theological concerns of elite texts, scholars have sought to bring a wider body of evidence to bear on understanding and interpreting the lived experience of religion. The Society for Ancient Mediterranean Religions seeks papers for a conference to be held in Erfurt, Germany, August 22-23rd 2015, on the topic, “Religion on the Ground.” In keeping with the society’s broad interests i
Δημοσίευση σχολίου
Διαβάστε περισσότερα

THE OLDEST POEM IN THE WORLD 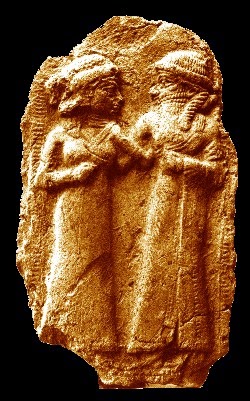 The oldest poem in the world, "The Love Song of Shu-Sin", was written c.2000 BCE and comes form ancient Sumer. It is actually a part of a sacred rite, performed each year and known as the "sacred marriage", in which the king would symbolically marry the goddess Inanna, mate with her, and ensure fertility and prosperity for the coming year. Samuel Noah Kramer (famous Sumerologist) came across it while translating ancient texts. He writes: "Once a year, according to Sumerian belief, it was the sacred duty of the ruler to marry a priestess and votary of Inanna, the goddess of love and procreation, in order to ensure fertility to the soil and fecundity to the womb. The time-honored ceremony was celebrated on New Year's day and was preceeded by feasts and banquets accompanied by music, song, and dance. The poem inscribed on the little clay tablet was in all probability recited by the chosen bride of King Shu-Sin in the course of one of these Ne
1 σχόλιο
Διαβάστε περισσότερα 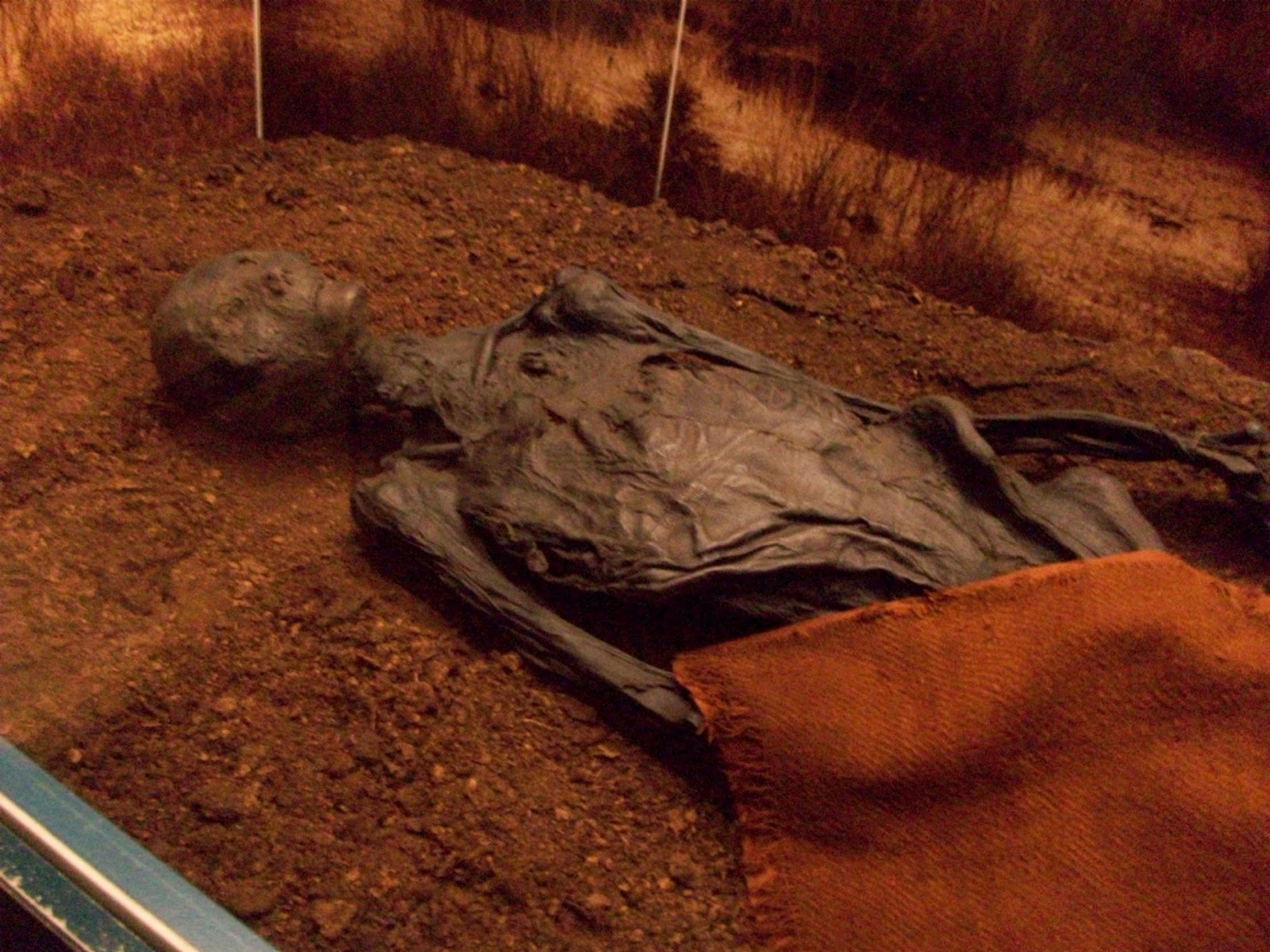 by Evlampia Tsireli A mummy of 3,000 years old found in a boggy area of Ireland at the county of Lais, considered to be a king of the Iron Age who had been sacrificed by his countrymen. The multiple cutouts testified that the victim had been ritually cut, according to the "threefold death" in which the sacrificed person should die in three different ways successively: Hanging, usually of a tree, drowning and at the end the final injury with a spear or sword or hit with another kind of weapon. According to the Celtic tradition, these three different ways reflected the three different qualities of the god or goddess to whom the body was offered. The ritual sacrifices were performed by Druids and it said that they were a way to feed the earth goddess who constantly need new bodies. Regarding the sacrifices of kings in the ancient world, there was a tradition, according to which when a king was beginning to age, was ritually sacrificed to be replaced by a younger one.
Δημοσίευση σχολίου
Διαβάστε περισσότερα 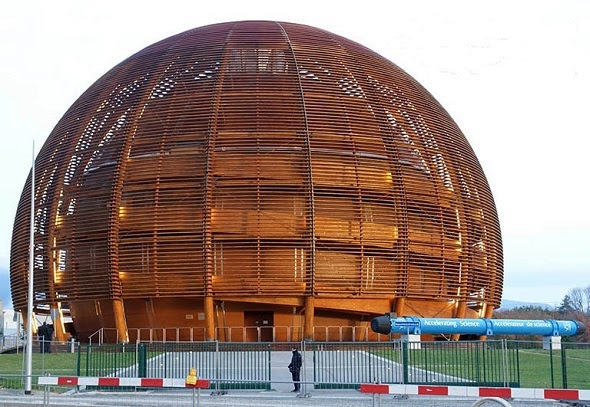